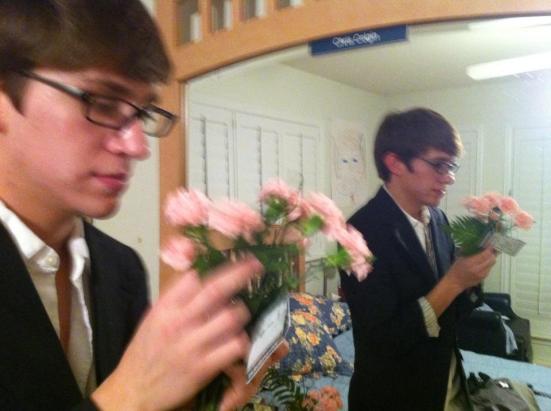 A Portrait of the Artist as a Queer Young Man

I attended John Michael’s performance of sections of his original one-man show “Would You Like Guys With That? And 0-69” at Nouveau 47′s Theatre Appresh at The Magnolia Lounge on 11/14 and found it focused, fresh and engaging. Dallas native and Jesuit High School graduate John Michael Colgin defines himself as a Queer performance artist and clearly honors the memory of murdered Matthew Shepard and the young gays and lesbians who fill suicide graves across the US because they didn’t believe life could get ever better. His revelatory, PG-rated performance work details the unique genesis of his own coming out journey with gritty humor, pathos and an honest, dark conviction fit to delight Lenny Bruce. Tune in as he refines his work and plumbs gay identity and respect issues further with these performance pieces  and new ones. Thanks to Nouveau 47 and Tom Parr IV for embracing this young artist/activist’s work. 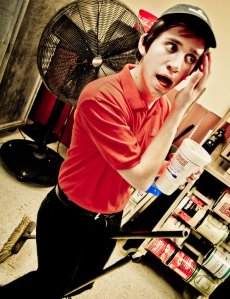 Here’s a link to an  article John Michael wrote in 2010 in response to the proliferation of gay suicides and gay-bashing, the foundation for his work since: http://www.ocolly.com/thanks-brother-matt-1.1672068