Some of these shows I did not see. A number I  would not honor with awards. EVER. I am disappointed that neither Ochre House’s Christhelmet (directed by Matthew Posey) nor Diana Sheehan’s  Full Gallop or her sophisticated cabaret,  Searching for Gertrude Lawrence at WaterTower Theatre met the critical popularity threshold. I am quite thrilled for other wins. Call it a draw…. 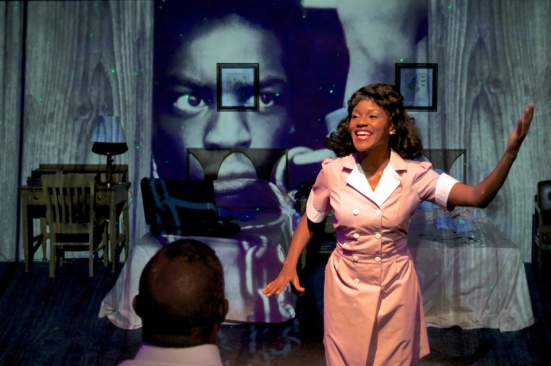 Special Citations: to Matt Tomlanovich for reviving the Margo Jones Hall as a busy performance space, opening it to fledgling companies at a reasonable price, and making it available to small festivals, poetry slams, readings and dance groups; and to Lawson Taitte, for his distinguished career in arts criticism.