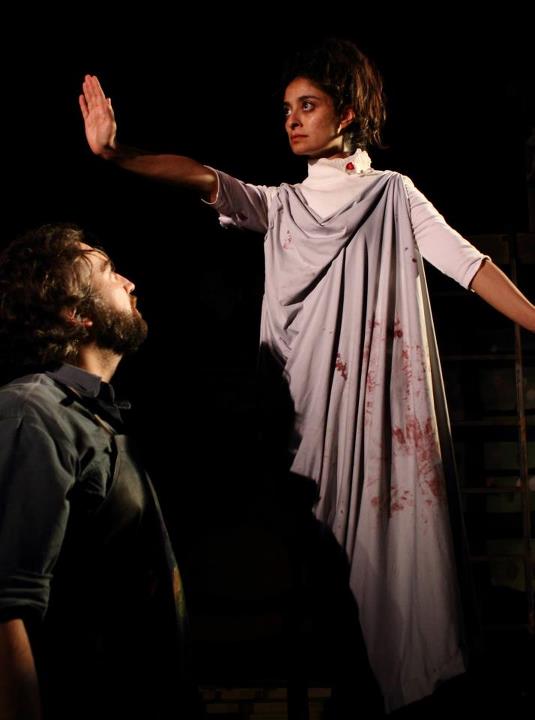 Why feminist? We women make up over half of the US populace and purchase more tickets to theatre yearly than men, even with our 77 cents to any man’s dollar earned salaries. Feminism is the radical notion that women are people. Some amazing, creative people, who happen to be women, enlivened regional theatre here in 2012. I celebrate them for their skills, talents and determination as artists. May female excellence, employment and parity in the theatre flourish.

The thing women have yet to learn is nobody gives you power.  You just take it.  Roseanne Barr

A Binder Full of Actors:

I feel there is something unexplored about woman that only a woman can explore. 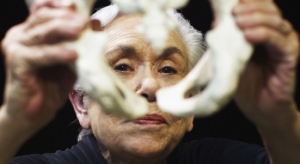 The Play’s the Thing:

I ask no favors for my sex…. All I ask of our brethren is that they will take their feet from off our necks. Sarah Moore Grimké

I myself have never been able to find out precisely what feminism is:  I only know that people call me a feminist whenever I express sentiments that differentiate me from a doormat or a prostitute.  Rebecca West, “Mr. Chesterton in Hysterics: A Study in Prejudice,” The Clarion, 14 Nov 1913, reprinted in The Young Rebecca, 1982

One thought on “2012 in North Texas Theatre: From A Feminist Lens”