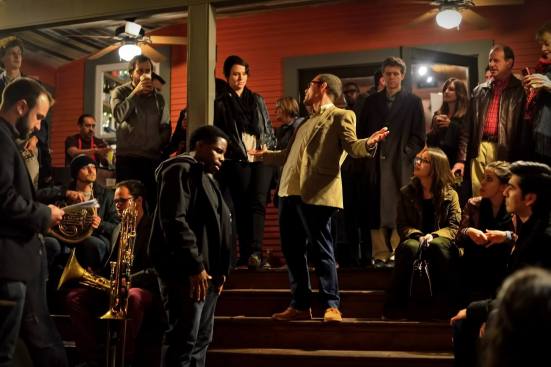 Shakespeare in the Bar at Wild Detectives in Oak Cliff. ~Christopher Dontrell Piper and Abel Flores in Love’s Labour’s Lost

Another year of outstanding D/FW thespian endeavor rolls by. Herein I post the decisions arrived at by the Dallas-Fort Worth Theatre Critics Forum after three hours of deliberation, negotiation, advocacy and munching David Novinski’s delicious gluten-free brownies to finish our potluck meal at Martha’s. I’m stoked by the diversity and quality of performance art in the region. Happy as a clam (Are clams happy? How would one know?) to put this out today….

I don’t know why, but we considered shows that opened between September 1, 2014 and August 31, 2015. Selections listed in alphabetical order. 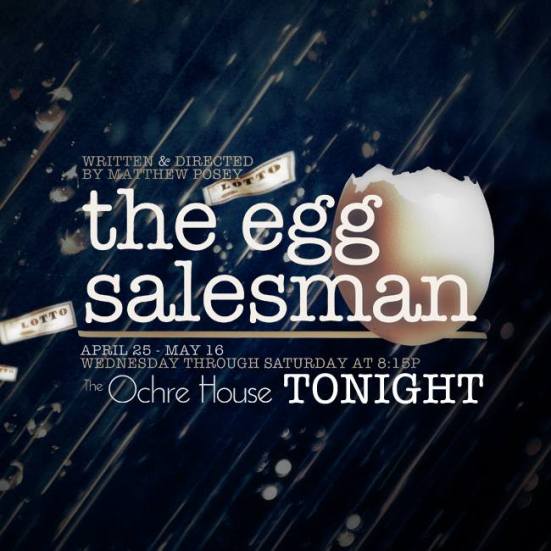 Cheryl Denson, Catch Me If You Can, Uptown Players

The Show About Men by Danielle Georgiou, Justin Locklear and Trey Pendergrass, DGDG, Festival of Independent Theatres; NICE at the AT&T Elevator Project at the Wyly Theatre

David Coffee as Lear in King Lear at Trinity Shakespeare

Anthony Fortino, Catch Me If You Can, Uptown Players

David Lugo, Catch Me If You Can, Uptown Players 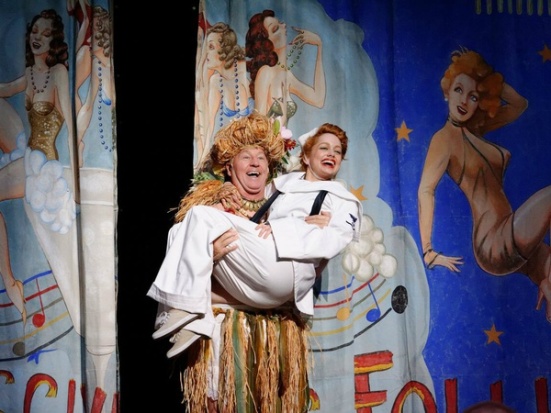 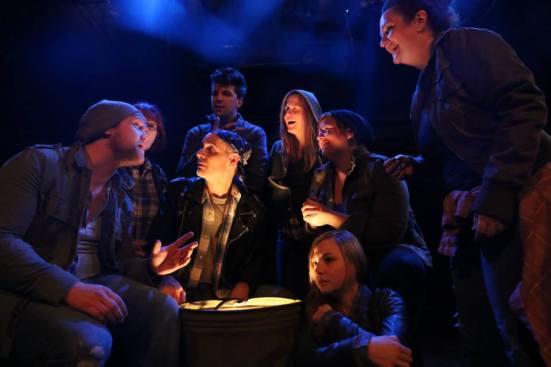 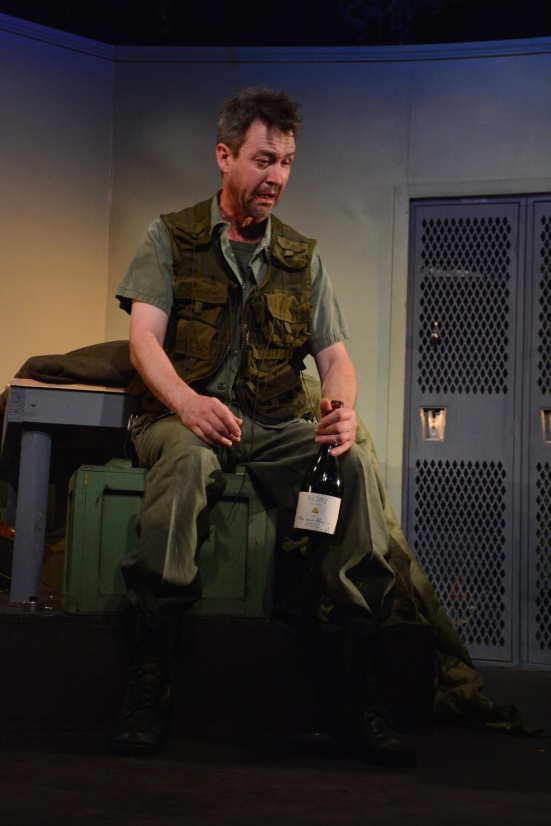 Pat Watson in L.I.P.Service’s Streamers at The Firehouse Theatre

Outstanding Performance by an Ensemble: 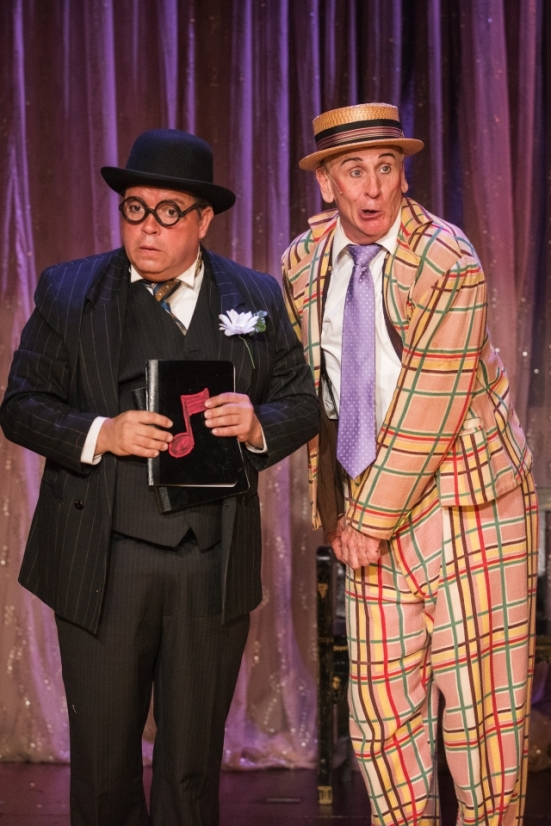 B.J. Cleveland and Bob Hess in The Nance at Uptown Players

The Egg Salesman, The Ochre House

Hands on a Hardbody, Theatre Three 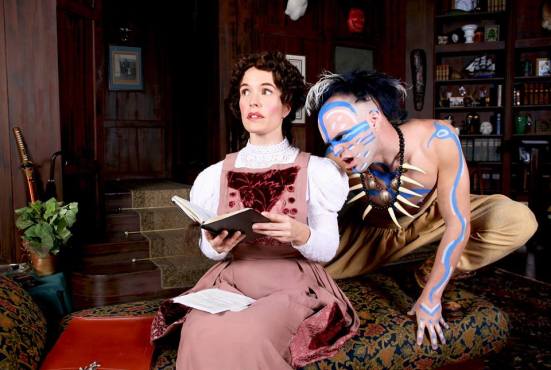 Danielle Georgiou, choreography, NICE and The Show About Men, DGDG

The Last Two People on Earth: An Apocalyptic Vaudeville, The Eisemann Center for the Performing Arts

To Audacity Theatre Lab and Brad McEntire for bringing quality local and national performances to the second annual Dallas Solo Fest at the Margo Jones Theatre, and for advancing the art of solo performance in North Texas.

To the producers of Shakespeare in the Bar for attracting new and large audiences to non-traditional spaces and reminding us that Shakespeare can be unexpected and fun. A video clip: http://www.ustream.tv/recorded/65550556

Mark Lowry, TheaterJones.com and Fort Worth

2 thoughts on “Best on the Boards: DFW Theatre Critics Forum 2015”