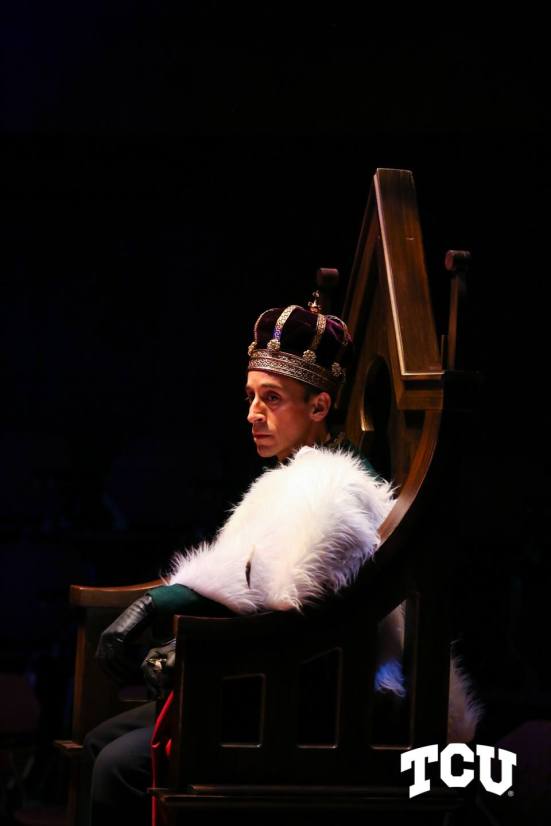 Best of 2017? DFW fosters a diverse, vibrant theatre community with more talent expanding its depth and range every year. Many interesting roles for women in 2017…. Despite the focus on harassment issues and the #MeToo paradigm shift, DFW theatre trends towards more parity in male/female engagement. It’s always easy to recall an array of fine male performances (better and bigger roles, in more shows). This year the outstanding women’s performances jumped out at me first. A one-woman show easily became the most remarkable performance of the year, in a class of its own. Among my list of top ten shows, women wrote and directed three. I don’t judge art by a gender quota. These are the productions that stand out in my estimation, and I applaud the artists involved, female and otherwise.

My list selection criteria: Is the play or musical performance well crafted, artistically satisfying, with resonance for today? How well does the production honor the playwright’s intent, and does it take me on a unique journey that satisfies my heart, intellect and soul? Does it challenge me to think about life in some new way? Do production elements create a unified reality? Does the acting inform the play’s themes and come from a place of honesty? Will I recall moments from the production for years to come?

Really alive in 2017: Two solo productions stand out for their creative power, uniqueness and capacity to represent our region boldly to the national scene. 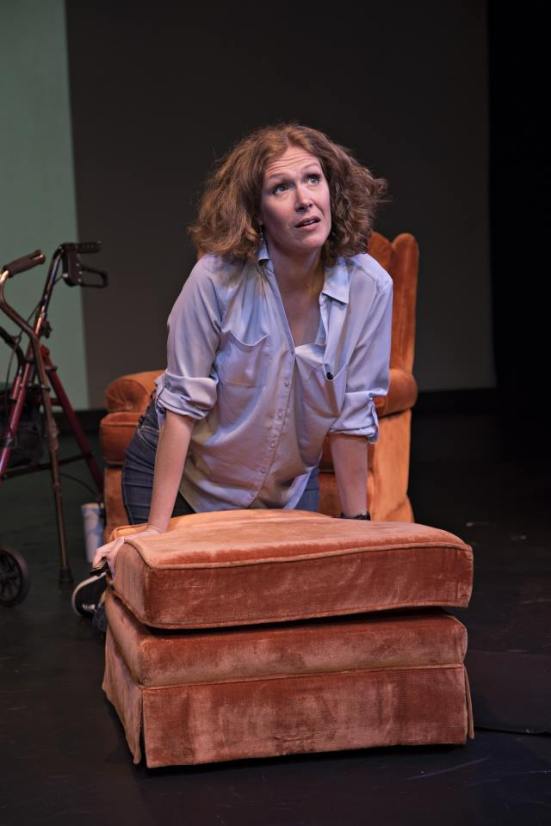 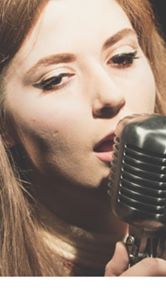 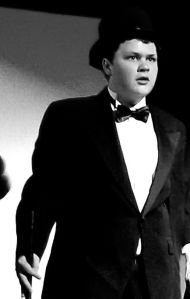 I want to thank personally all the responsible, caring, creative individuals in this arts community who bring so much joy to the stage while living their lives as honorably and honestly as humanly possible while neither showing off their junk nor grabbing anyone by the genitalia without permission.